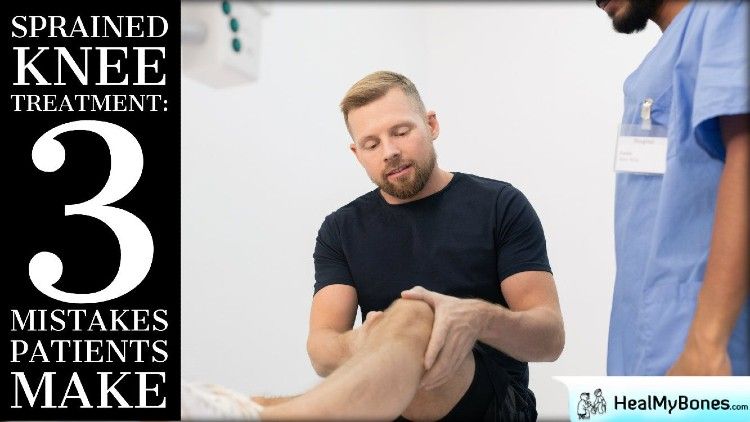 Yes, it’s more prevalent among athletes. However, one doesn’t necessarily have be playing sports or be too physically active to sprain their knees. On a regular day, by accident, you can twist or turn your knee which leads to torn ligaments. It’s very possible, and it’s more common than what many realize.

Indeed, such injuries do not require knee ligament injury.

However, at times, they can be quite serious, demanding immediate care rather than brushing them off “oh, it will be fine”.

In India, no matter the health scare, home remedies always come first. And no doubt, some of them do work well. However, at times, especially when it concerns your mobility, heading to a professional is always a better idea.

Many people, try home remedies on their sprained knee, like applying ice, putting Haldi/turmeric, and resting. Often, such efforts might not necessarily be effective. If the injury is big, it would require rigorous treatment. Moreover, delaying that and still putting stress on the knee can further worsen the situation.

Sometimes the x-rays aren’t enough. While they are good at spotting fractures, they fall short in clearly identifying issues with internal structures of your knee, including ligaments.

So, if the injury is severe and when an x-ray is inconclusive, your doctor would ask you to get several other tests done to really understand the problem, like CT scan and MRI.

Unfortunately, many patients ignore doctors’ recommendations and never get these tests done – or they do it very late when the problem has become even bigger. Don’t be one of them.

If you’re visiting any of the top 10 orthopedic doctor in Kolkata, understand that they wouldn’t tell you to get these tests done for no reason. There’s definitely a thought behind that and that it would ultimately help you in your treatment.

3. Saying “No” To Invasive Treatment

Admittedly, nobody wants surgery. No matter how sophisticated and safe knee ligament surgery has become, getting knifed is still not preferred by many. They would rather choose to stay in pain and hope for the problem to go away than opt for invasive treatments.

However, at times, sprained knees can be quite serious. This is more common among the elderlies. In such cases, surgery becomes important.

However, as mentioned, many patients sigh away from it for their own unique reasons – some are scared, while others can’t afford it.

These are three mistakes patients make in the treatment of their sprained knee.

Usually, ligament tears aren’t something big – unless you’re an athlete where the chances of Grade III sprain is high. But then, no one is completely foolproof to the severity of their injuries.

So, if you have twisted your knee, don’t assume it to be something common and that it would go away. Seek professional help immediately before the problem spirals to become something much bigger and more serious.